The foundation of EUSEM: interview with Herman Delooze 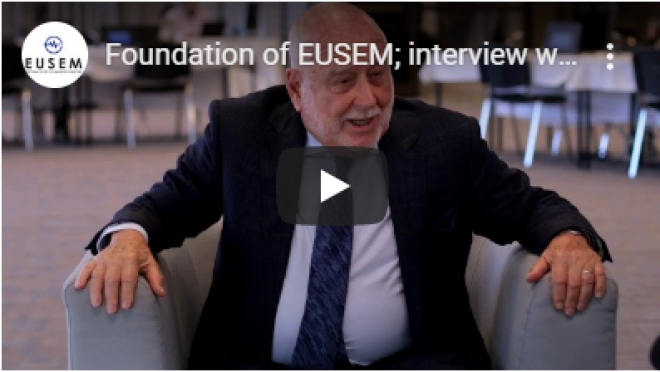 This is the first video in a serie of interviews with EUSEM past presidents to celebrate 25 years of EUSEM. This video sets out in a very short but moving way how EUSEM came into existence. You feel the charisma of Herman Delooze. It is a wonderful video. 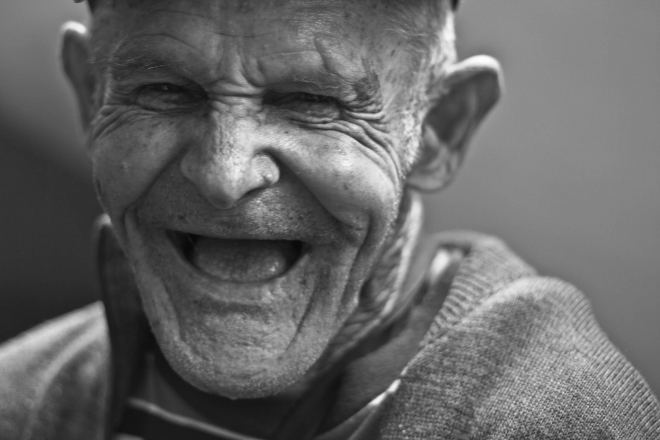 Did you know that 26% of older patients are getting under-triaged in the ED? Being old is not a disease. Check this very interesting talk about Prehospital geriatric emergency medicine by Eric Revue on the Open Access section of the EUSEM Academy.
The Academy contains much more webcasts, e-learning modules and quizzes, available for EUSEM members.

The foundation of European National Societies in Emergency Medicine 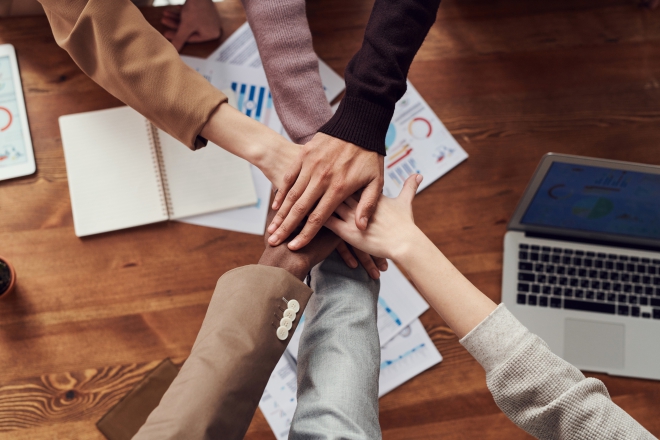 Although Emergency Medicine is a relatively young specialty, this has not discouraged the establishment of National Emergency Medicine Scientific Societies across Europe.  This development illustrates the energy of the specialty and the conviction of its professionals, by creating these structures, to facilitate education and to support the practicing professionals thereby empowering the specialty.

EUSEM is honoured to represent 35 European Countries, each with different backgrounds and trajectories, through closely working with the individual national societies. To demonstrate the dynamism in emergency medicine, the founding date of the national societies as well as their logos and their web links are shown on our national societies dedicated page.

EUSEM is celebrating 25 years of Emergency Medicine and invites the National Societies to participate in this celebration.

Get in the mood for Copenhagen 2020 Looking at this video really gets us in the mood for this years Congress 19-23 September in Copenhagen! Early bird registration opens on 23 March. Find info and prices on the dedicated Congress pages on the EUSEM website. 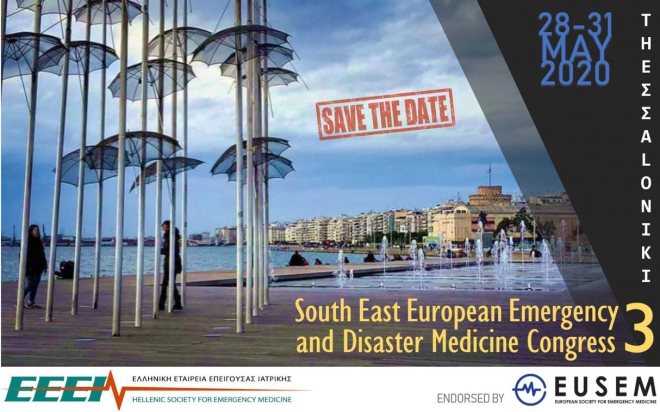 It is with great pleasure and enthusiasm that the Hellenic Society for Emergency Medicine invites you to the 3rd South East European Emergency and Disaster Medicine Congress (SEEEDMC) in beautiful Thessaloniki, one of the most historical and important cities of the region, on 28-31 May 2020.

The institution of SEEEDMC started from an idea that was first discussed in Athens in 2017 during the 11th European Congress on Emergency Medicine, among colleagues from countries of South-east Europe. The result of the discussion was the courageous decision of the Serbian Society to organize the 1st SEEEDMC in beautiful Belgrade in 2018, which was a great success. In 2019, the 2nd SEEEDMC was held at the metropolis of Istanbul, jointly and successfully organized by the two Turkish Societies (EMAT and EPAT).

During these two Congresses, which both became a reality under the wings of the European Society for Emergency Medicine (EuSEM), colleagues from all our neighboring countries were brought together, shared their experiences, challenges and visions and realized how close we really are. New collaborations on training, organizational issues and research were born and we all danced together with traditional tunes of the region on a boat in the Bosporus.

This year, the Hellenic Society for Emergency Medicine (HeSEM), together with the National Societies of Albania, Croatia, Hungary, Kosovo, Montenegro, Romania, Serbia, Slovenia and Turkey (EMAT and EPAT) and with the invaluable support of EuSEM, is organizing the 3rd SEEEDMC in parallel with our 5th national Congress in Thessaloniki, a true crossroad of the region, hoping to continue the successful route of the institution, deepen our relations further and move on to the future together.

The chair of the Organizing Committee
Vassilis Grosomanides

The chair of the Scientific Committee
Nikolas Sbyrakis

Examiners training 30 & 31 May in Thessaloniki 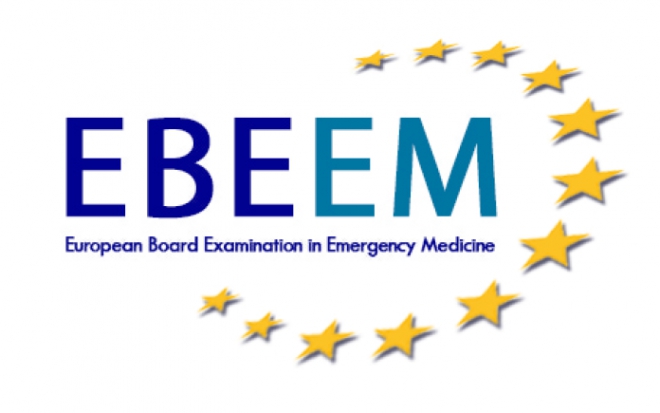 We are glad to announce that there will be an Examiner Workshop again on the last days of the South East European Emergency and Disaster Medicine Congress in Thessaloniki, Greece!

Please fill in the registration form and send it back together with the required documents to the This email address is being protected from spambots. You need JavaScript enabled to view it.  e-mail address.

Read carefully the Examiner eligibility requirements and the regulations before you apply.

You can find all information in the registration form and also on the website: https://eusem.org/ebeem/ebeem-examiners

The form and evidence will be reviewed by the EBEEM exam board, the Emergency Medicine Examinations Reference Group for Europe (EMERGE), and proposed to the UEMS Section for Emergency Medicine for endorsement. Once accepted as a candidate you will receive more instructions.

If you have colleagues who are interested to become an EBEEM Examiner don’t hesitate to share the information with them!

Please note that the course places are limited to 24 candidates.

Flight and hotel for the workshop are not covered. Your expenses will be covered for future activities once you become an examiner.

Most read this month